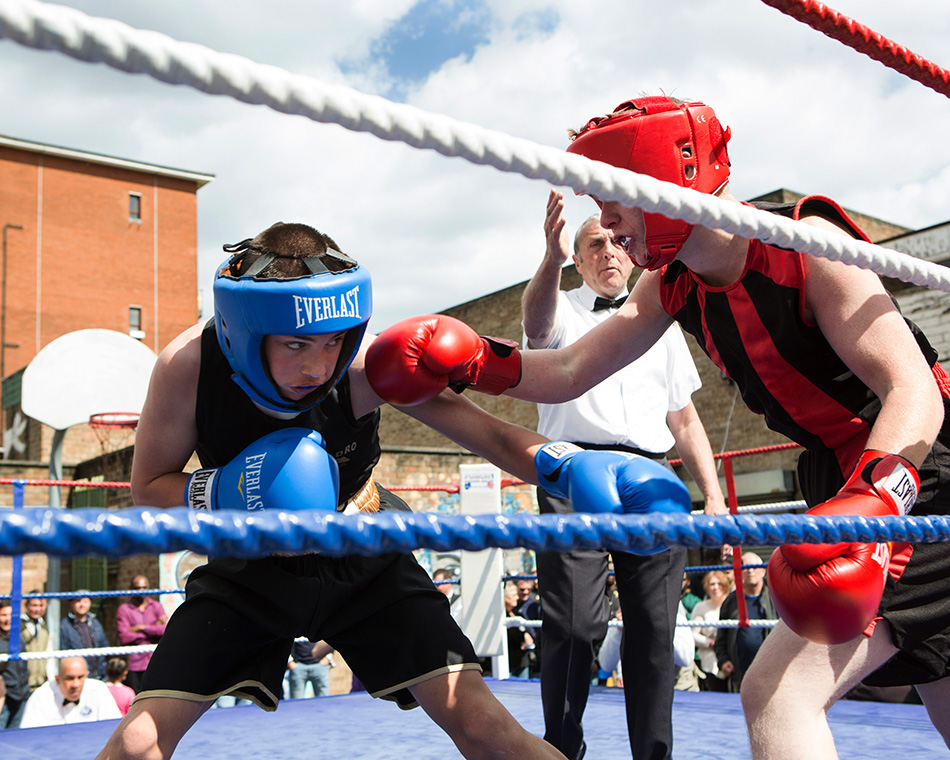 The Pedro Club Boxing Show in the summer of 2014 was a perfect way to show how far the club has come and the day was a total success!

A ring was set up in their outdoor space and throughout the afternoon young people of different ages took part in fights against participants from other Boxing Clubs across London.

To add to the excitement of the day a wide host of ex Boxing Champions attended the event to show their support to James and his team. These included ex British Commonwealth Middleweight champion Michael Watson.

The club also lay on food, drinks, and raffles for the public and over the course of the day over 200 people came to watch the spectacle.

Leader of the Conservative Party David Cameron and his wife Samantha talk to dancers during a visit to The Pedro Youth Club in Hackney, London, Friday April 2nd, 2010. Photo By Andrew Parsons 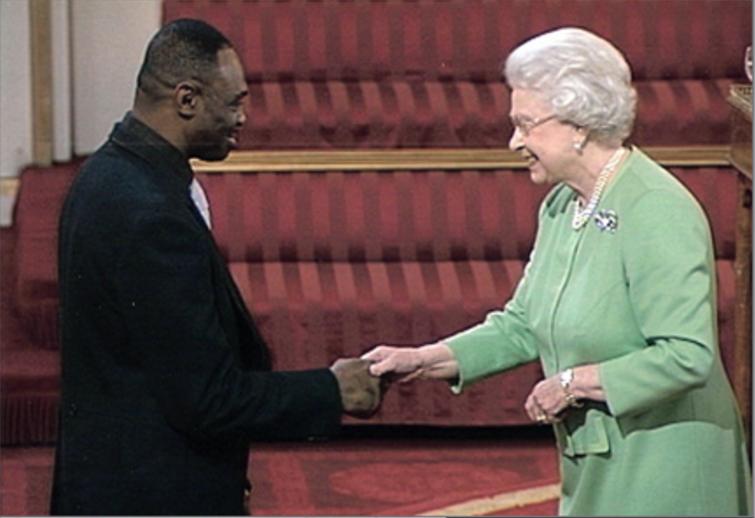 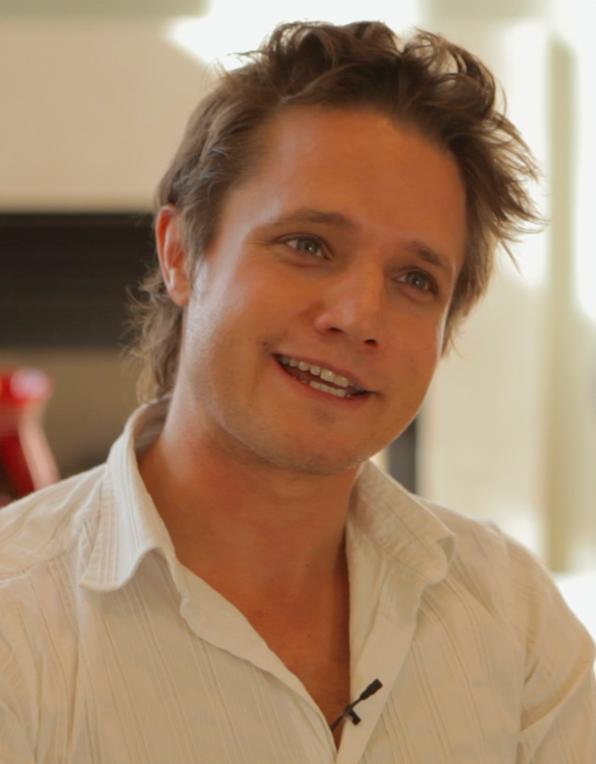 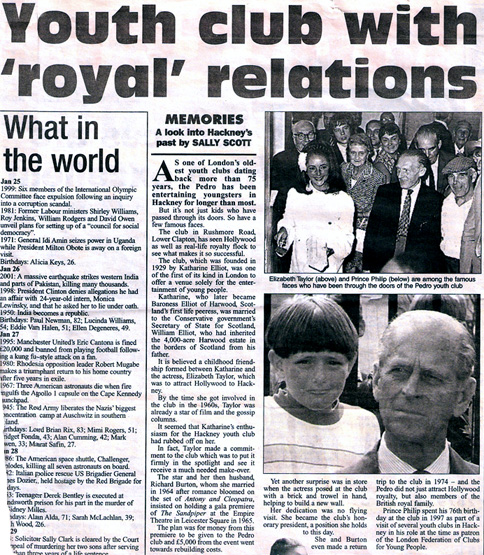 The Pedro Club was established in 1929 by Baroness Harwood and was revived in the 1960’s with the support of Dame Elizabeth Taylor, who is still one of the clubs patrons today.