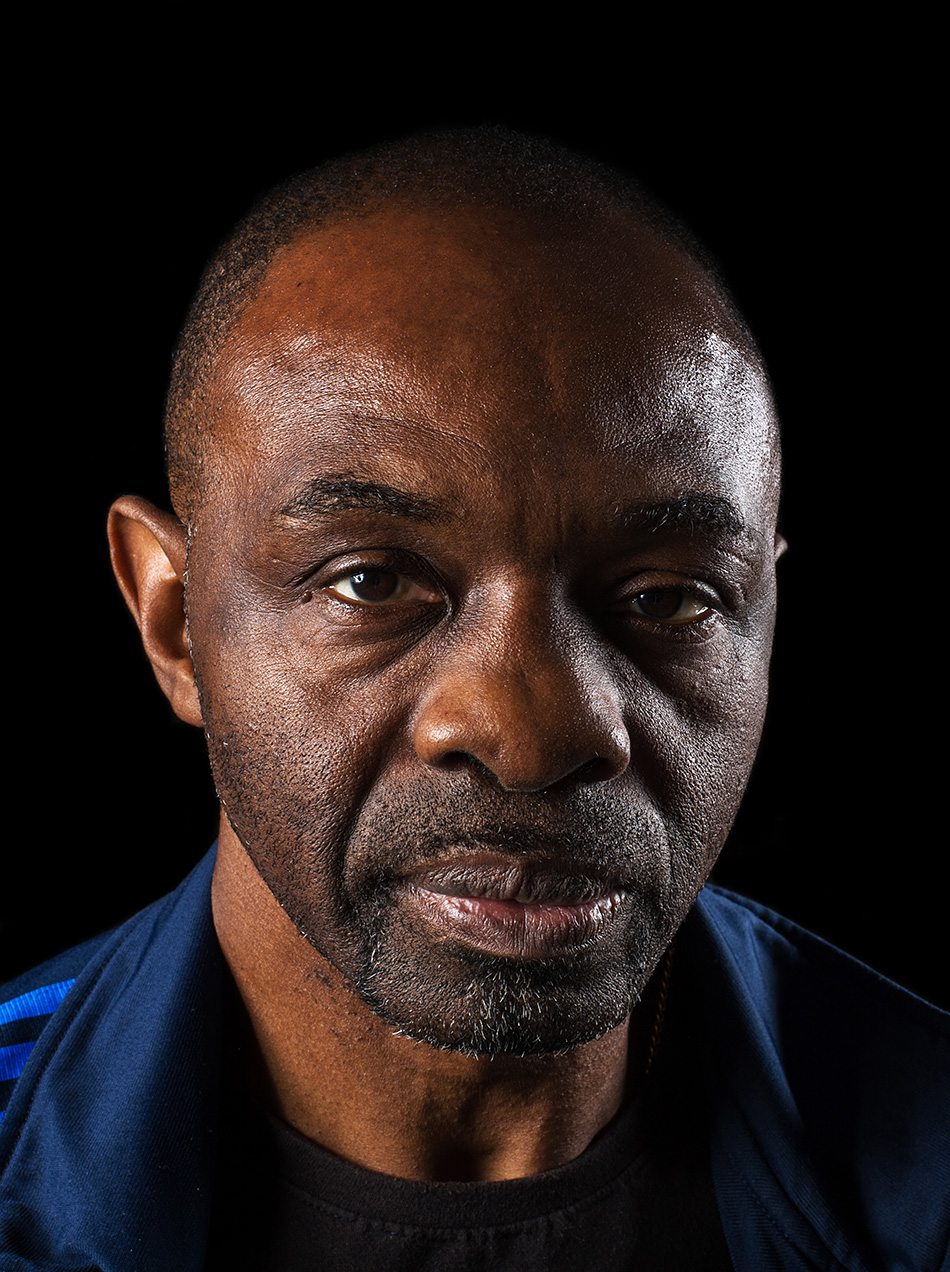 At the Pedro Club we are passionate about Youth work and run activities for all age groups whilst also encouraging whole-family participation. We have a dedicated team of volunteers who are committed to the running of our programmes. We are a non- profit charity and to those who have so generously donated in the past, we say thank you.

Regardless of the amount, your contribution is very important.

Please feel free to get in touch with any questions at info@pedroclub.com

Donate to Pedro Club today, click on the button below to make a payment via debit/credit card or Paypal.

Rent equipment to record and mix your projects.
For Members and Non-Members
From Only £5.00 per hour!

The Pedro Club was established in 1929 by Baroness Harwood and was revived in the 1960’s with the support of Dame Elizabeth Taylor, who served as a patron up until her death in March 2011